Who would believe it! From 2 visiting teams 19 years ago and playing at a vacant lot between two buildings to in excess of 120 teams from 25 different countries this year, and playing at a world class sports and leisure facility at Thanyapura Sports Complex.

The philosophy of the Thailand International Soccer 7s is to combine “Sport and Leisure” for all people from any country through friendship seven-a-side tournaments.

These Fives & Sevens Tournaments have grown to be the most popular in the Asia. The competitions attract from 16 up to 50 teams per weekend, with Open & Masters Men categories, Women and for Youths!

Soccer is one of the few sports with which everyone seems to have some kind of bonding. It is a powerful communication tool that speaks to all sectors of society irrespective of sex or age. Association with this tournament will be a fantastic promotional platform for your company and will demonstrate your support of sport in Thailand and the Asia Pacific region.

We appreciate that you will have specific marketing and sponsorship objectives, therefore we would be very happy to discuss how we might be able secure a mutually rewarding partnership between your company and the Thailand International Soccer 7s and 5s tournaments. 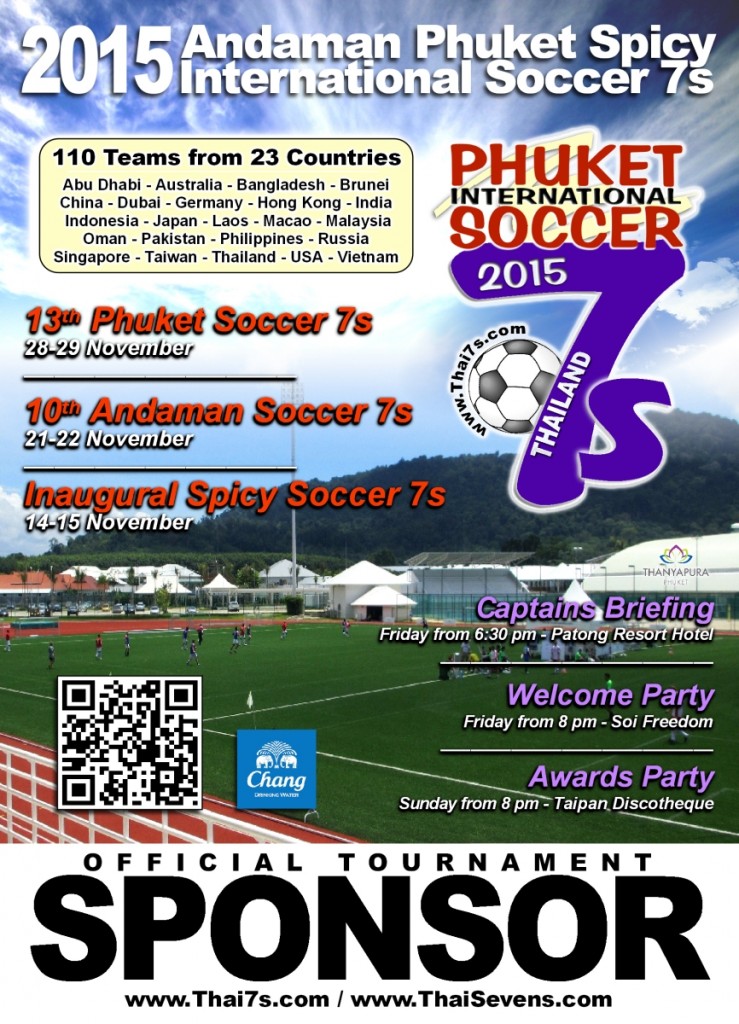 Tournament Sponsors & Partners since 2003
These tournaments would not succeed without the support of many partners and sponsors.
We express our thanks to our partners and have acknowledged some of them below We look forward to adding your company’s name to that list this year and in the future. 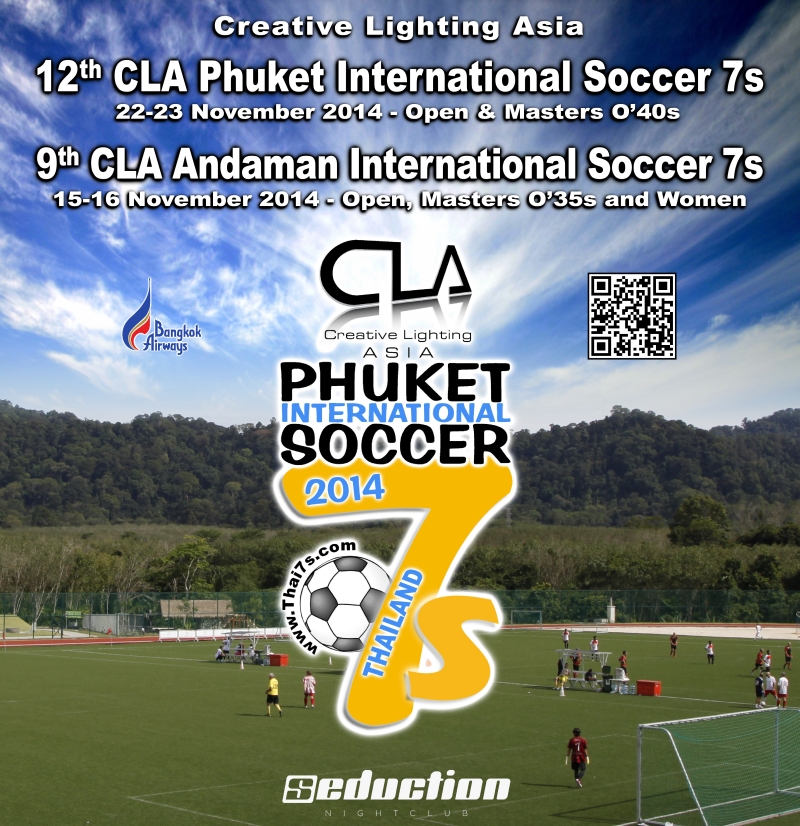 Media Coverage
The media coverage is growing tournament after tournament, which included TVs, local newspapers and magazine publications, radios and numerous articles on Internet web sites. Here are a list of media that have reported the Phuket 7s in the past tournaments. 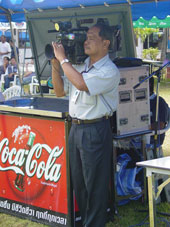 Regarding products and services sponsorship, the level of described sponsorship will be determined by the type and quantity of products/services provided. A combination of cash and products / services can be used to reach the desired level of sponsorship. All reasonable offers will be entertained and all contributions gladly accepted. Contact us to receive the Sponsorship Opportunities Presentation PDF. 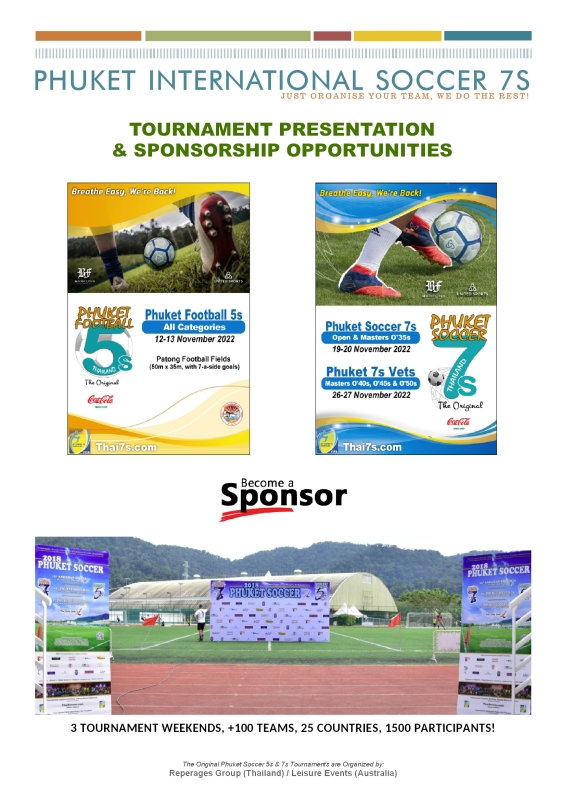 Over 68,000 tournament pictures are available online on Flickr www.ThaiSevens.com 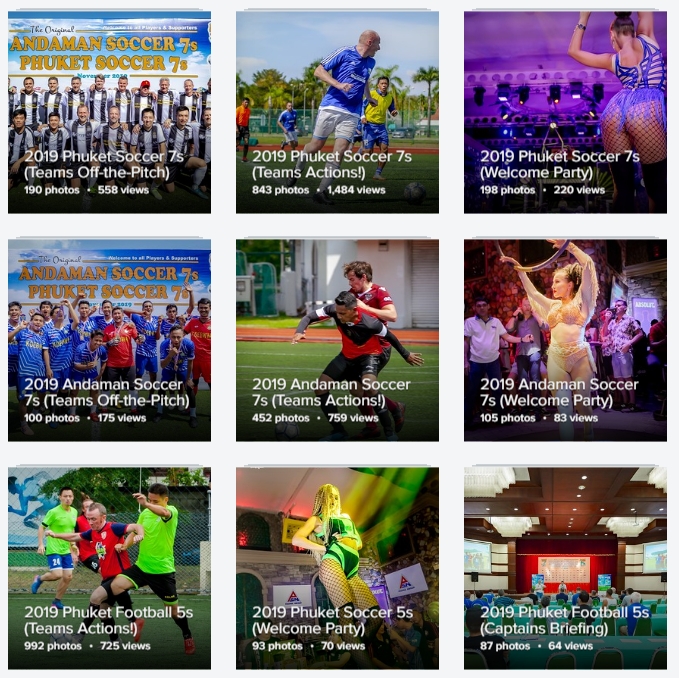